Take Back Your Health. 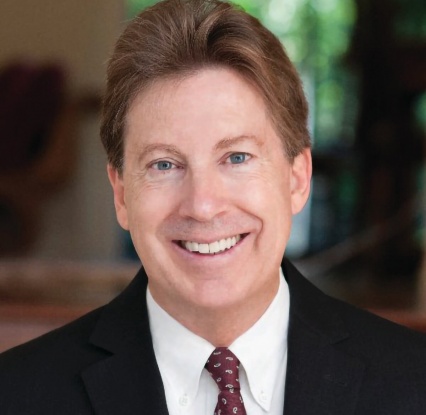 Dr. Dale Bredesen is an internationally recognized neurologist, cognitive health researcher, and medical innovator. As part of his 40 years of research, Dr. Bredesen has focused on discovering the molecular mechanisms involved in cognitive decline. He has successfully identified 36 metabolic factors that affect cognitive function. Drawing from those findings, he developed the Bredesen Protocol for Alzheimer’s and MCI reversal. This protocol has been proven to heighten verbal learning and word recall. Read more about Dr. Bredesen’s recently published research on reversal of cognitive decline in Journal of Alzheimer’s Disease & Parkinsonism.

Dr. Bredesen has held faculty positions at the University of California in San Francisco and San Diego, as well as at UCLA. In addition to his research, his 2017 New York Times Bestseller The End of Alzheimer’s, remains the definitive title on natural brain health. 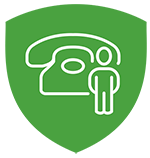 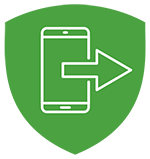